Members of the 2008 year group would like to dedicate their Year Group Bursary to honour former classmate Charles McMahon.

The incredible impact of a BGS bursary

When BGS Old Boy Charles Vincent McMahon ’08 tragically died in a vehicle accident in 2011, his fellow Old Boys vowed to keep his memory alive. Each year the group of former boarding students meet on the anniversary of Charles’ passing to celebrate his life.

They have now taken this a step further by establishing the Charles Vincent McMahon ’08 Bursary to honour his memory and give a country boy in need the opportunity to attend BGS.

Country brothers, professional rugby player Tom Murday ’06 and exploration geologist Jack Murday ’08, were the main drivers behind creating the bursary. The pair attended BGS on bursaries and realised the impact of paying it forward.

Growing up on their family farm in Mossman in a Far North Queensland, a BGS education seemed a distant aspiration for the Murdays. “Unfortunately, through the tyranny of distance, many boys from remote Australia do not get the opportunity for high-quality education,” Jack said.

The initial donors to the 1943 Year Group Bursary, bridged this gap for Jack. He became a member of the Harlin House boarding community and was challenged in the classroom to question, reason and learn.

“When I graduated, the most difficult thing was not finding something to occupy the next stage of my life, but choosing from the many opportunities that awaited me,” Jack said. He has since travelled the world as a geologist.

Tom has thrived as a professional rugby union player, debuting for the Queensland Reds in 2015 before moving to France to join Agen in the French Top 14.

Both brothers attribute much of their success to Brisbane Grammar School. “Attending BGS was lifechanging for me,” Tom said. “I know that through the bursary system, it can be lifechanging for many other boys as well.”

Tom said that as well as gaining an education, BGS was a place to form quality friendships. “Over the five years, I created some great memories and even greater friends,” he said. “Many of my mates now are my old BGS friends.”

Charles – a fellow country boy, Harlin House member and close friend – had a significant impact on Jack’s BGS experience. “Charles brought his set of skills and knowledge of the land to his classmates,” Jack said. “I remember making homemade stock whips with him and cracking them at school. Day students would eagerly await his return from school holidays to hear his most recent tales.”

Michael McMahon, Charles’ father, said his son thought the world of BGS. “He always spoke of his friendships and time at the boarding house,” he said. “He formed strong, close friendships in Harlin House, Jack Murday being one of them. Their camaraderie was great.”

“Charles’ friends always do something to celebrate his life on 16 September,” Michael said. “This year, they came down to the farm and stayed for a couple of days. Sometimes they stay in Brisbane and have a barbeque together and cook lamb chops, one of Charles’ favourites.”

It was on one of these occasions that Jack and his friends developed the idea to create a bursary as a fitting way to remember Charles.

The Charles Vincent McMahon Bursary will give a boy from the bush the opportunity to gain a well-rounded education at BGS.

“We were overwhelmed when we heard the boys wanted to create a bursary in honour of Charles,” Michael said. “It is a great idea that will benefit another boy.”

Charles’ mother Annie said it was important to include boys from the country at the School. “Charles did this and now another boy can bring the country to BGS.”

Jack said all students benefited from the diversity bursaries bring to the School. “I think it is important for not only the bursary recipient to receive the opportunity for a BGS education, but also for other students to experience and learn from boys from different backgrounds.”

Having experienced the benefits of a bursary firsthand, Jack is aware of its impact. “After speaking with my bursary donors from the Year of 1943, I found it hard to express my appreciation and impossible to repay them directly for the lifechanging opportunities they provided me,” he said.

“They did not do it for recognition or praise but for goodwill. I came to realise that the best way to show my appreciation was to repay this goodwill to another generation of BGS students. I encourage others to see the benefits of this concept – a small contribution has the potential to go a long way.”

The initial donors from the Class of 1943 were very impressed to learn the Murday brothers are passing on the gift of a BGS education to another country boy in need. 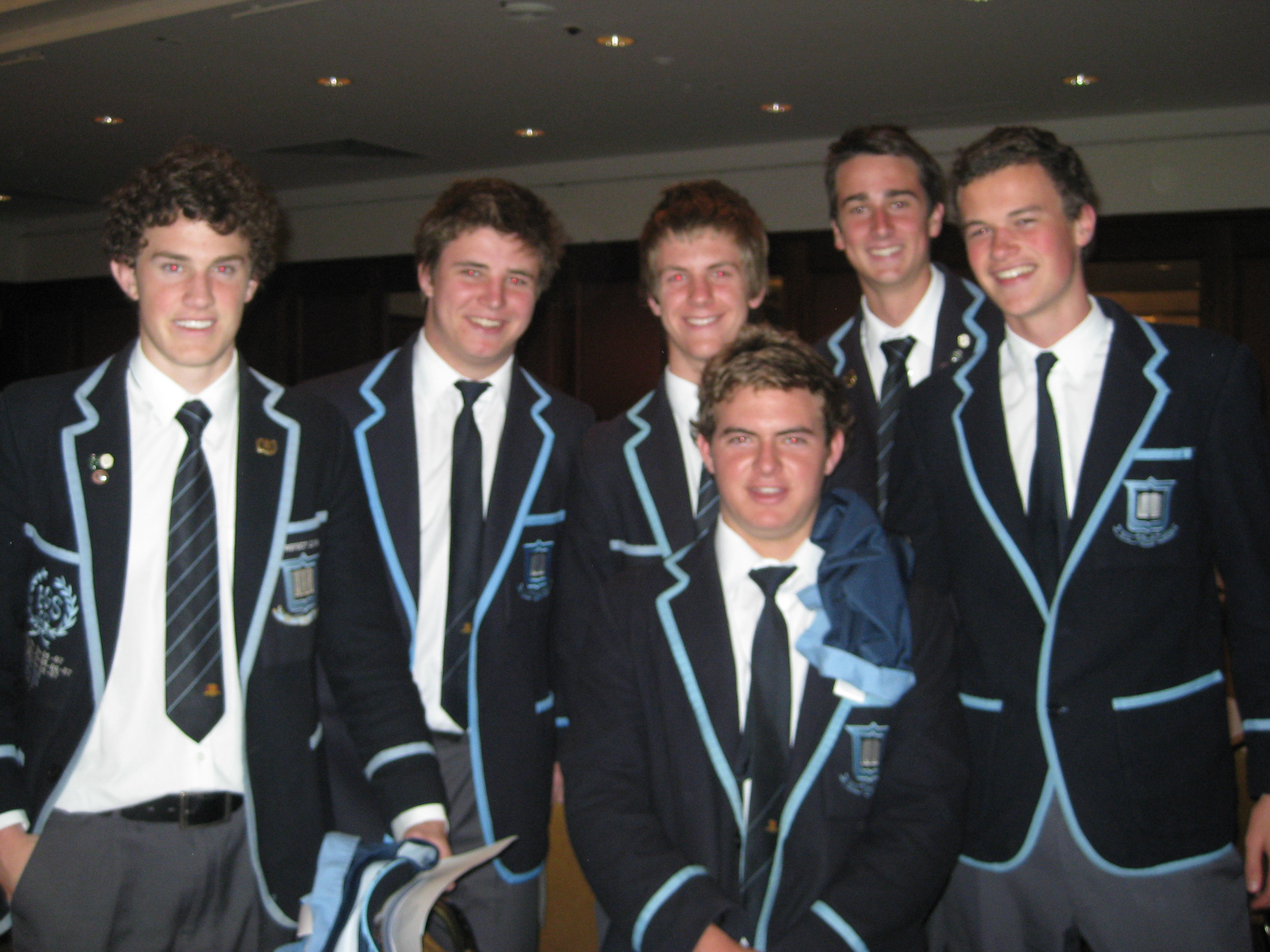 One of the greats, many fond memories!

A great man and a great cause.