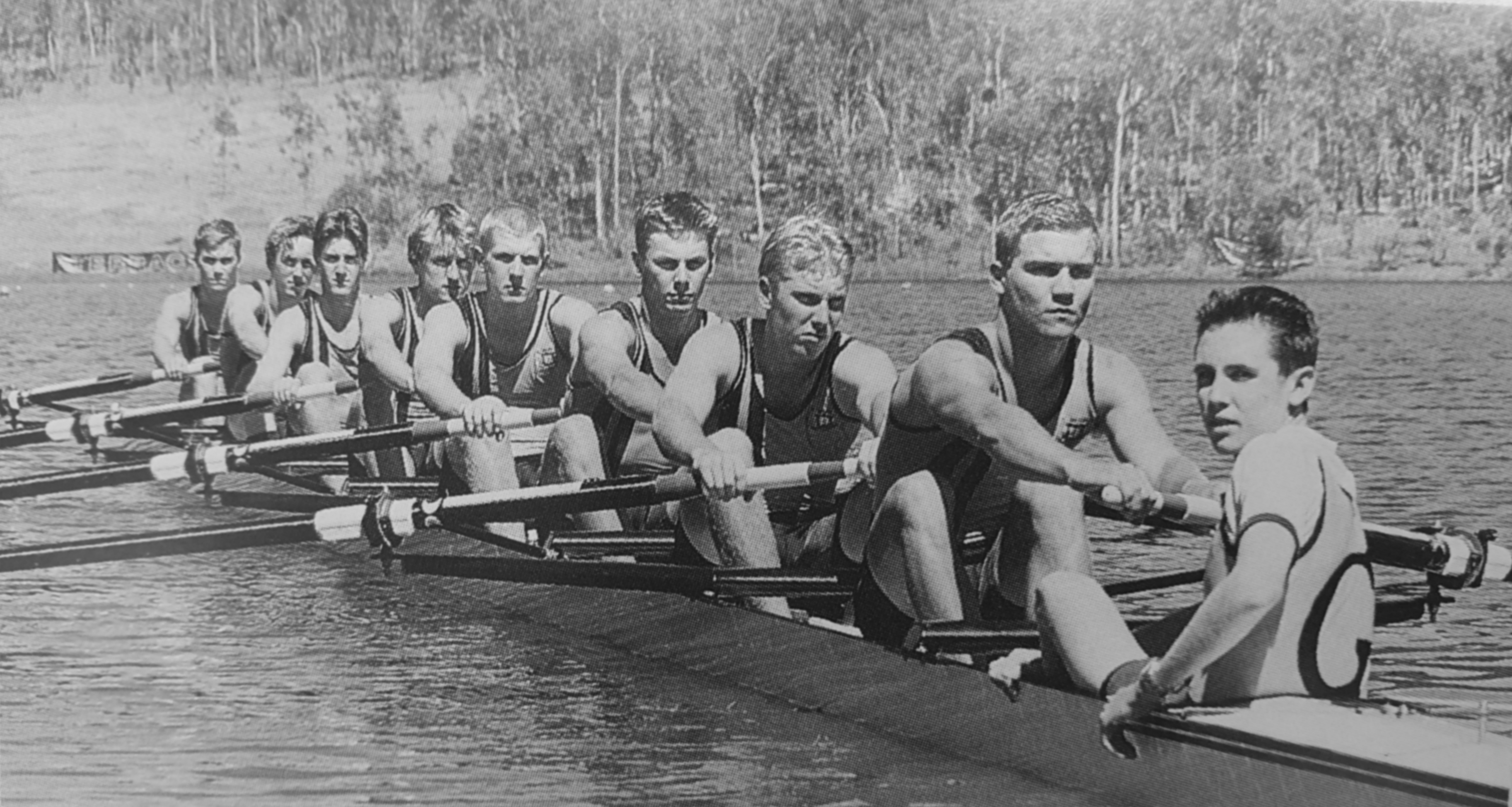 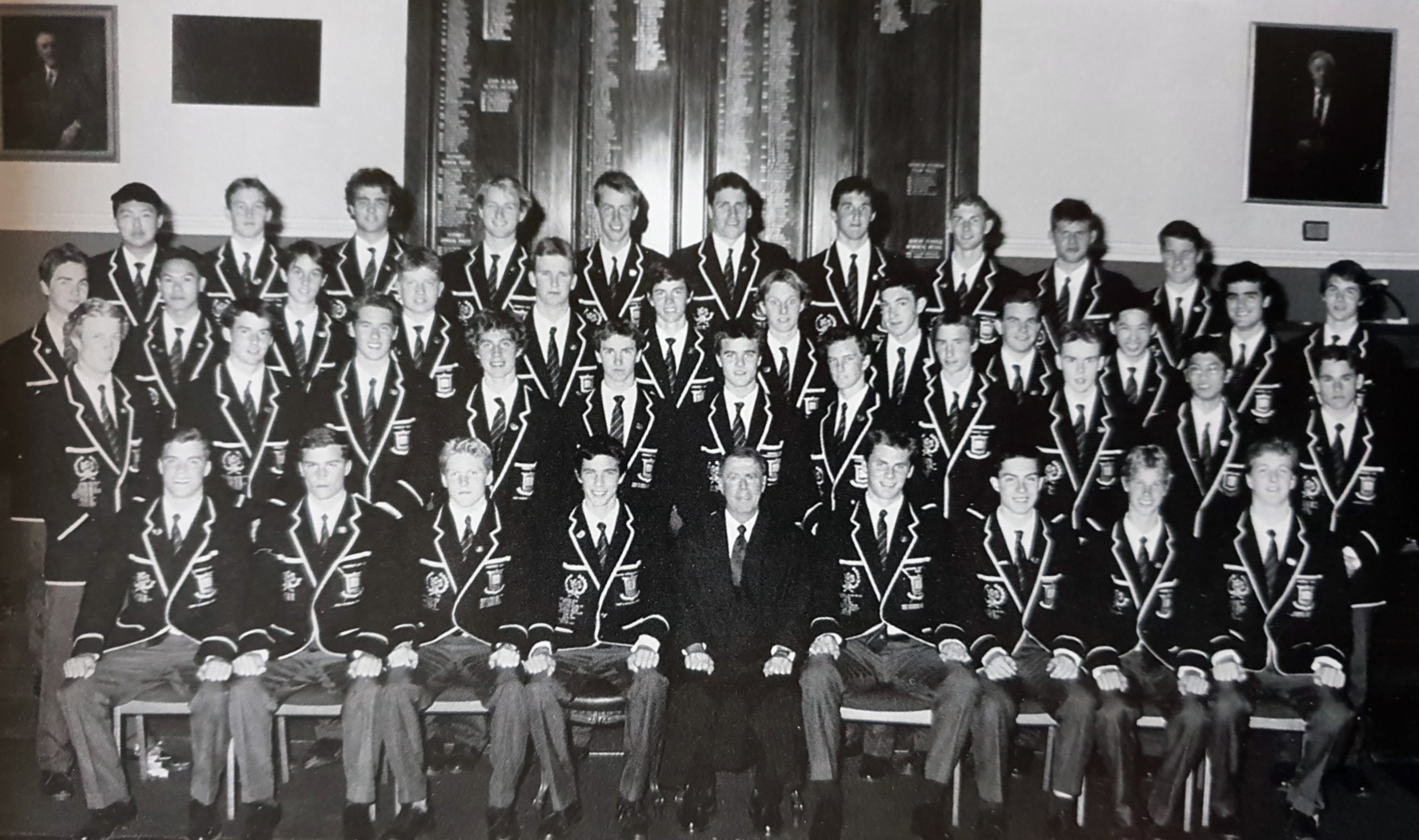 A family’s great sorrow at the loss of their son on the Western Front has grown into a positive living legacy at Brisbane Grammar School.

The Norman Waraker Memorial Cup is awarded each year to the School’s 400m champion and is named in honour of Old Boy Lieutenant Norman Waraker, who was killed in action near Ypres in 1917. At BGS Norman was the 440 yards champion and played for the First XV and First XI. His mother Jesse first donated 50 pounds in 1918 to establish the Norman Waraker Prize in memory of her ‘gallant son’.

The prize later became the Memorial Cup, and the 440 yards became the 400m. Over the years Norman’s sister Doris Townsend continued to sponsor the Cup, sending an annual cheque from 1956 until her death in 1995. As a BGGS student Doris was also athletic and a keen tennis player. She later became a theatre critic and poet. She wrote of her grief at Norman’s death in her poetry collection Songs of Sun and Shadow, published in 1928.

When Doris died she left a generous Bequest of $100,000 to be divided equally between BGS and BGGS. The BGS scholarship was to go to a promising student and champion athlete at his primary school, in honour of her brother Norman’s love of athletics.

BGS Old Boy Michael Hogan ’01 was the Norman Waraker Scholarship’s first recipient in 1997, 80 years after Norman’s tragic death. Michael made the most of his opportunities at BGS, becoming School Captain in 2001. A member of the Open First VIII that won the Head of River that year, he was also a member of the Queensland Schoolboy Rowing team, the Senior A Debating team, and the Basketball First V. On Speech Day he was presented with the Otto Nothling Memorial Prize, the J M ‘Jack’ Kortlang Best Oarsman Award, the NS Robertson Cup, a General Merit, the Year 12 Ancient History and Ancient History Essay Prizes, and the John Deeney Short Story Prize.

Michael says he looks back on his school days ‘very fondly’ and being part of the crew that won the Head of River was a highlight. ‘We worked really hard to win the HoR. We weren’t the biggest or most talented crew, but we were the best team and great mates. I learnt so much from the experience and it remains amongst the best teams I’ve been associated with,’ Michael said.

‘I thought at the time, and I still believe, that the School is very good at giving students opportunities for meaningful and defining experiences. Rowing was definitely one of those moments.’

Michael continues to win accolades. Now General Counsel at Wormald Australia, he was named Association of Corporate Counsel 2017 Young Lawyer of the Year.

Recently back in Brisbane after many years working in Sydney, Michael and his wife Airlie have enrolled their son Lachie at BGS in 2028.

‘From my perspective as a past student and future parent, a strategic scholarship and bursary program is a key strength of the School — it helps to facilitate a diverse and talented school community. My decision to send Lachie to BGS is based in part on my confidence that his peer group will be drawn from a range of backgrounds, cultures and geographies. That has always been the case and I’m so pleased that it remains a priority.

‘All students benefit from the School’s well-managed bursary program.’

Michael certainly seized the opportunities provided by Brisbane Grammar School. His success can be credited, in part, to the gift Norman Waraker’s sister Doris Townsend made to the School to honour her brother.