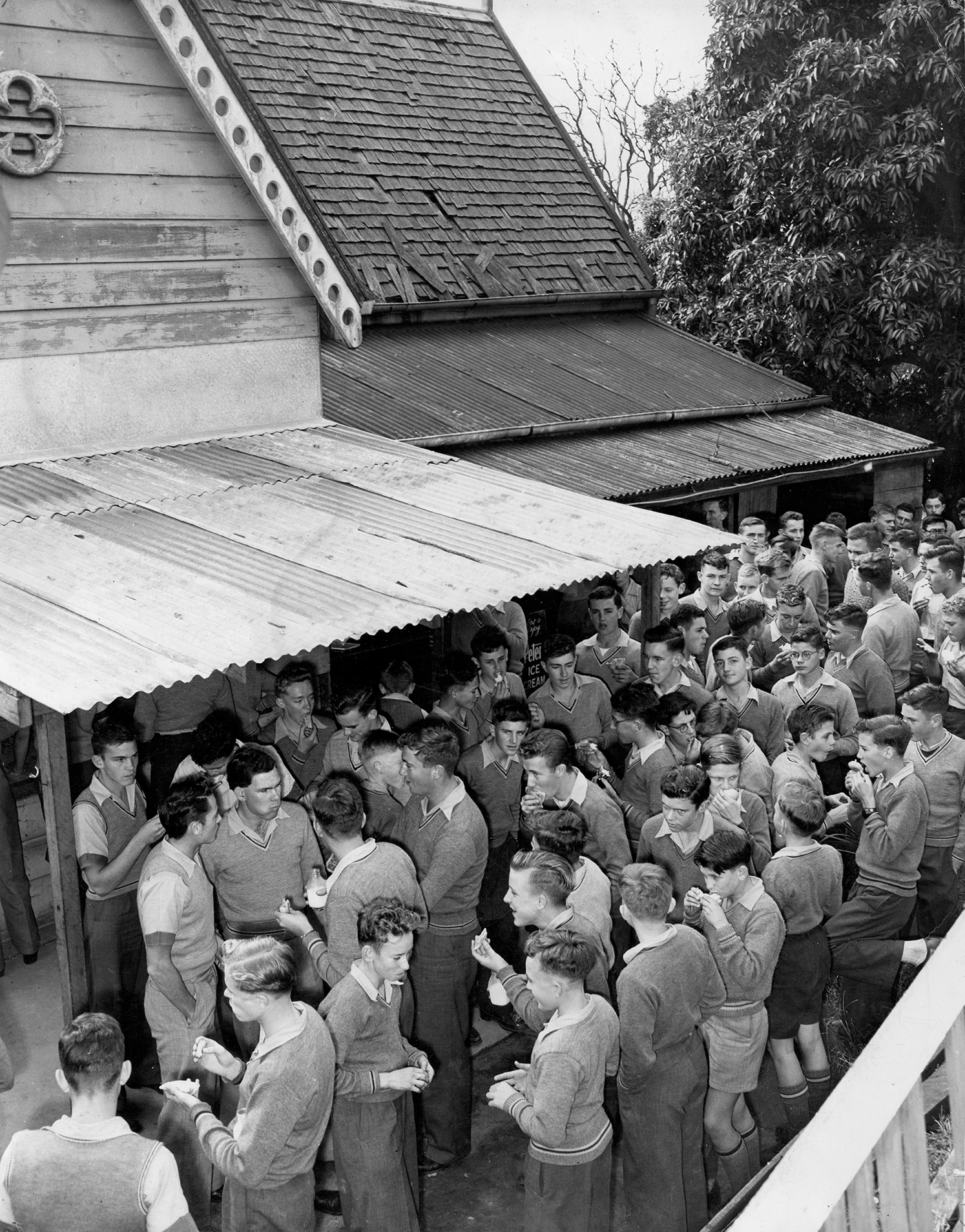 The bursary will enable well-rounded students to gain the benefits and experiences of studying at Brisbane Grammar School irrespective of the financial means of their families. The bequest will fund a bursary which will cover two-thirds of one boy’s tuition fees in perpetuity.

Thorburn was born in Brisbane in 1936 but spent the early years of his life in Sudan and Kenya. His father was a talented surveyor and being accustomed to the Queensland climate, he was in-demand in the heat of Africa.

His mother returned by ship to Australia for the birth of Thorburn and his two siblings in 1934, 1936 and 1938. They didn’t meet their father until each of them was over a year old. “We were brought up in Khartoum in Sudan, but I recall a trip in 1942 when my father took both my brother and me up the Nile to go to boarding school at a place called Thomson’s Falls,” Thorburn said. “It was about a two-week journey by boat, rail and bus.”

In 1946, the family moved back to Brisbane and into a house in Shorncliffe. “It was a three-bedroom house and my parents got one, my brother and sister the others and of course I got the veranda, but that was fine by me. It had timber blinds, so it was basically a room,” Thorburn said.

In 1951, at the age of 14, Thorburn started at BGS. “My memories of the School are positive, I remember the teachers were very passionate,” he said. “While I don’t think I could be described as a great studier, I did quite well.”

During his four years at BGS, Thorburn played rugby union, tennis and gymnastics. “It was an interesting adjustment for me because over in Kenya football was soccer, then at primary school at Shorncliffe football was rugby league, and at Brisbane Grammar School it was rugby union. I thought, ‘why have they got all these different rules?’”

“I got on well with my fellow students and the masters, and BGS prepared me well for life after school. After I graduated, I put in for a job with the Forestry Department and the Railways Department and got a reply from both. The railway offer came first, and I agreed to it. That was on a six-year cadetship and you had to get a diploma of civil engineering in that time.”

During a lifetime career at the railway, Thorburn rose through the ranks to a senior role in Townsville where he managed over 4000 people. He was known for his expert budget management and was the first to hire female labourers, paying them the same wages as men.

Thorburn has been giving to BGS for more than 15 years and his brother Henry ’52 has also been a generous contributor to the School, particularly to the Library Fund.

He hopes the Rodney Thorburn Perpetual Bursary will make a difference in the lives of many students in the years to come. “Brisbane Grammar School certainly did well by me and prepared me well. I am happy to be able to pass that same opportunity on to others in the future.”