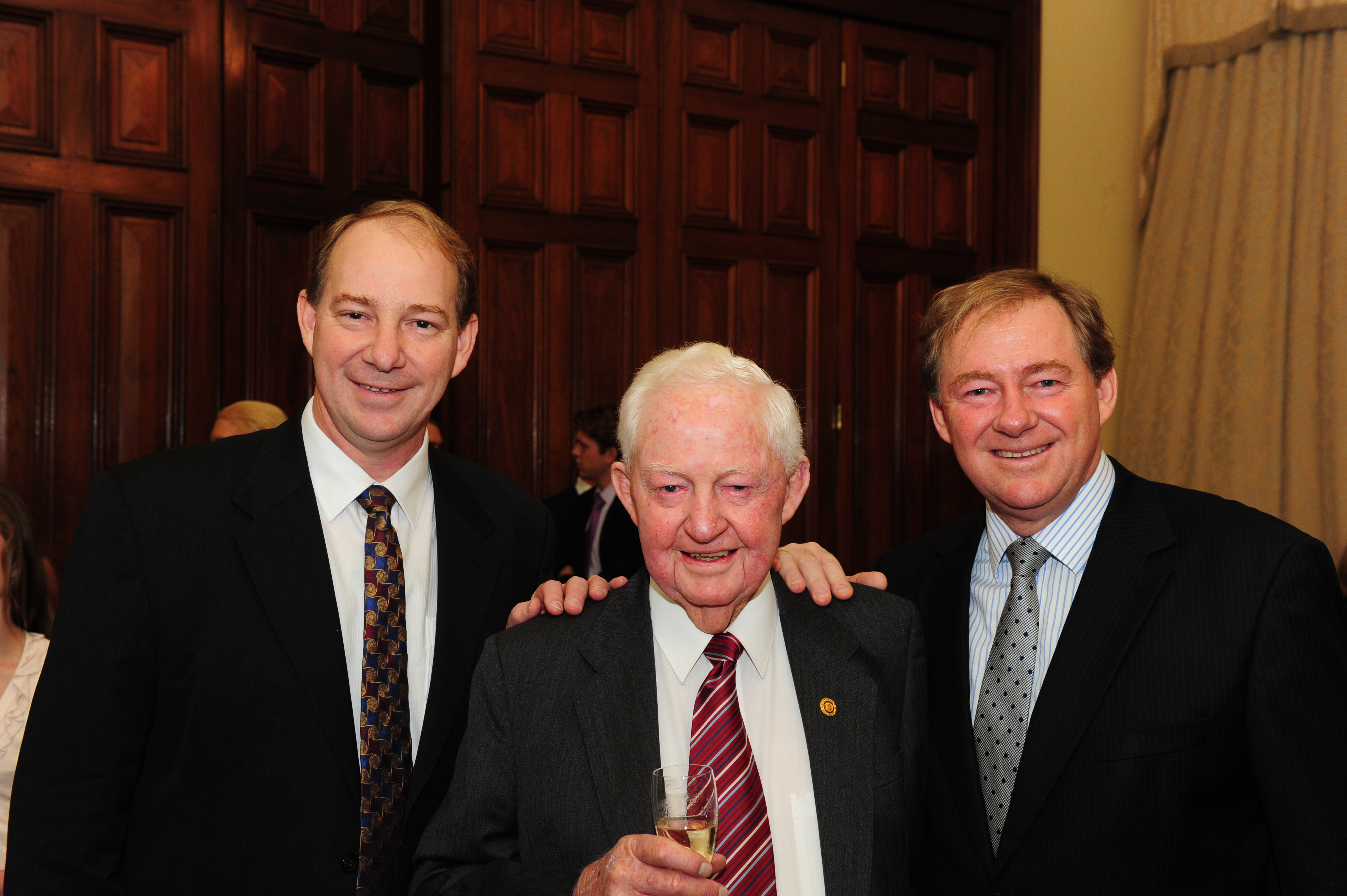 The Traves family has a remarkable connection with Brisbane Grammar School that stretches back more than a century. At the BGS150 Gala Dinner in early 2018, Norm Traves ’39 was acknowledged as the oldest Old Boy in attendance, at 95-years-old.

Norm was delighted to be acknowledged at the BGS150 Gala Dinner and it was especially wonderful that many of his grandsons were present as well as both sons. 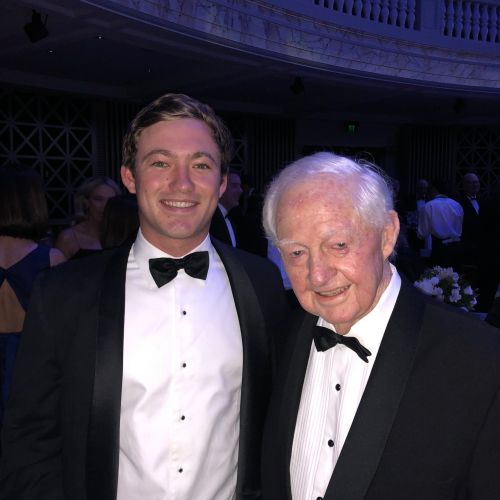 Email photos of your year group to A&CR for display on this page.